The God Who fills the empty space

The God Who fills the empty space 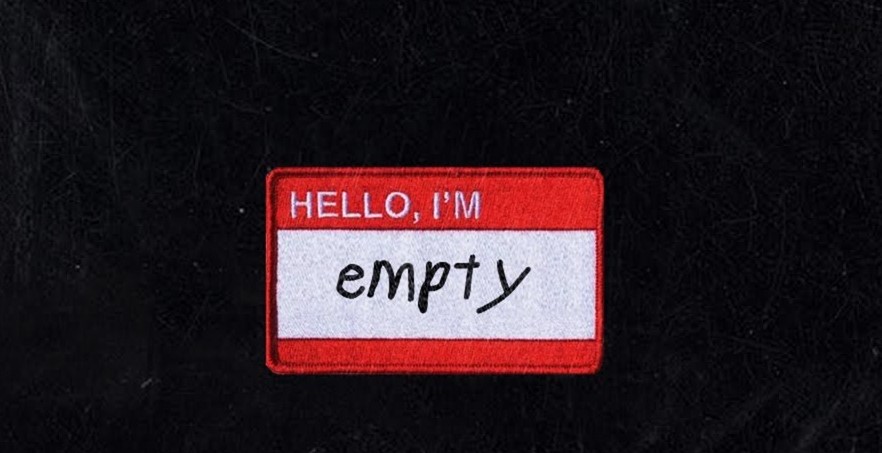 The Four Questions from Haggai

(Hag 1:9-11)After their freedom was given back to them by Persia, part of Israel came back to Judah to begin a new life. They began building their homes, working, and planting crops. Although they were back where they belonged, it seemed like nothing was going right. They planted much but hardly any crops grew. They worked but never had enough money. They built up their homes the way they wanted and how they wanted but were still not satisfied. It just seemed like they could never fill an emptiness that was always present. Why? What were they missing? What was the problem? That’s what the book of Haggai wants to answer.

2. What do we learn about God?

The Lord was keeping the promises He had made to Israel long ago. In Deut 28:15, He told Isreal that if they were not to listen to His voice, or observe His commandments, then “all these curses shall come upon them.” Their land would not yield fruit. The rain would not fall. They would not be filled.

Yet, this God is so sweet, that when Israel realized their sin and obeyed His Words, He told them “I am with you.” (Hag 1:12-13) He came to them when they were empty. Although they wronged Him, He never left them and gave them the opportunity to return to Him.

After Israel started rebuilding the Temple, some of the older generations noticed that it was nothing compared to the previous Temple Solomon had built. They began to lose heart in the rebuilding, but God comes to encourage them. (Hag 2:1) What even seems empty (Nothing in comparison) as they rebuild the Temple, God says He will “fill the house with His glory, and the latter will be greater than the former.” (Hag 2: 3-9) How though? How could this building that seemed nothing in comparison to the old Temple ever be better than the former?

3. How is it fulfilled in Jesus?

During the time I am writing this, I am sitting in Taiwan but can’t go anywhere because of quarantine. When I just sit around, the fears of not finding the right apartment, learning the language, or being able to do anything for the Lord Jesus here, comes to mind. An empty feeling enters my mind. One that says, “you’ll never be enough. You won’t learn the language. You won’t be a good missionary. You won’t train men and you will waste every dollar that churches are giving you.” It is only by Christ I am filled though. My closeness and obedience to Him fill me. So even if we don’t find the right apartment (we will), and even if I don’t; earn the language (I will), and even if I am a worthless missionary (Very probable…) I am filled by Christ, not my circumstances.