5 Reasons why your church needs a missionary in Taiwan.

5 Reasons why your church needs a missionary in Taiwan. 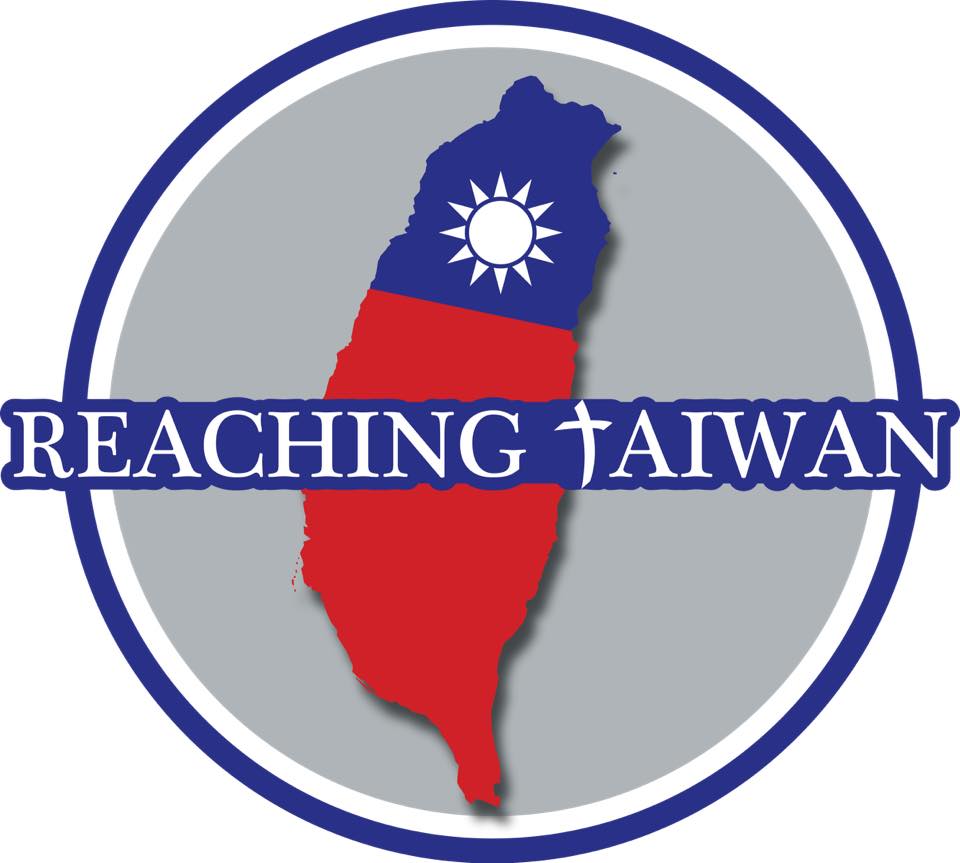 1. The religion of Taiwan.

There are over 23.78 million souls that live in Taiwan. Over 93% of Taiwanese practice religions such as; Buddhism, Confucianism, and Taoism.  4.5% would say they are Christian, but this would include Protestants, Catholics, Latter-Day Saints, and other non-denominational Christian groups. Over 15,000 temples can be found in the country of Taiwan. This equals approximately one place of worship per 1,500 residents. 9,202 of those temples were dedicated to Taoism.

3. Taiwan is a free country.

Unlike a lot of the 10/40 Window, Taiwan is a free country! You are free to hand out tracts, plant churches and openly share the gospel! Why wouldn’t you want to take advantage of this wonderful open door?

On average, over 170,000 souls pass away each year in Taiwan. Even if we included the 4.5 percent of those that claimed to be “Christian”, that would still leave 160,000 souls entering a Christ-less eternity forever.

5. Most importantly, The Great Commission.

We are all commanded to “go into all the world.” Obviously, we all can’t go to Taiwan, but you do know someone who is going! Ashley and I will be moving to Taiwan at the end of October. Would you prayerfully consider us the next time your church is able to take on a missionary?